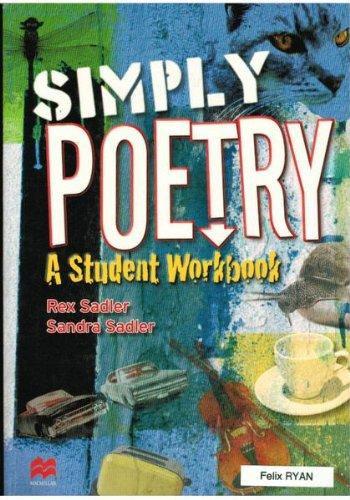 From time to time Andrew discovers that his work has been published without his knowledge — and therefore, obviously, without permission and without appropriate payment.

Andrew has only just learned that his poem “Mr James” was published in a text book by MacMillan Education Australia 14 years ago.

More often than not, such unauthorised publications occur because the publisher has been unable (despite reasonable efforts) to contact the author. Presumably, that is the case here and the publisher will (when approached) pay Andrew back royalties.

The full publication details of the book in which “Mr James” appears are:

(Further details about this book can be found at Google Books, here, and at MacMillan Education, here.)

While Andrew is always delighted when editors and publishing houses want to showcase his work, he nonetheless would like a heads-up first.

“Mr James” has been published in two other anthologies and was first collected in Andrew’s book, Counterpoise.