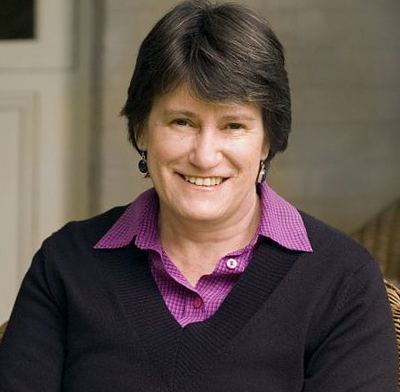 you imagine the break

into a drift of wish-flowers.

Now the fan streaming with dance—

(imagine the face of an angel

at a saint’s fingertips

until you come out

to a farmyard screeching of hens.

The peacock is just another sad rag-picker

about a cage, alone

in the knowledge of its palatial etiquette.

It goes about the pen-muck

the yokels of turkeys

against which the tail, at times,

Saint Theresa among the stricken.

falling as though someone ran a blade down the spines

with its squinting glance, rain

with its rustle of descending silk. Rain, rain,

the cascading rain outrunning its own skeins in the lilting

dark. The loquacious rain, glissading across

swirl at my feet smelling of leaf musk. Rain falling

its way while its veil makes a thin distance.

Rain spiccatoing over wavelets and their hilly crests.

Rain cashing up along the skyline of gold-minted lights.

Rain nibbling at the grass

the road, then riffling through the lop-eared treetops.

Rain tanglefooted, half out of its clothes. Sweeps

drops when they begin to fly as though they’re being

a shaggy dog. Rain wayworn in the slippery

and slowing down those tittupy drops until the sky

with a little rollicking thunder and lets the first

light through in luteous gloops. But then more rain, more

clouds stacking up, rain that will come down fast

On the headland to the lighthouse,

a brown detour of caterpillars

crimped end-to-end across the road.

Poke away the pilot and the line

would break up, rioting,

Put him back, they’d straighten.

You could imagine them humming

I’ve only seen such blind following

in the patient, dull dole queues,

or old photos of the Doukhobors,

I watched over the line for hours

warding off birds whose wings, getting close,

in deep bowls. I put a finger to the ground

and soft prickles pushed over,

a warm chain of hair.

This strange sect, wrapped in the sun

marched in brotherhood and exile.

Later, a group of boys

(their junta-minds set on torture)

picked off the leader.

shut into its tight burr.

and watch the rough panic.

I remember them, those caterpillars,

lying down in the road and dying

when they could no longer touch each other.

Each morning she wipes the sweat that runs

from under the red dupatta veiled across

her face and lifts another load with a gasp.

Soon, she’ll sit with her stupas of dung

each stack into the day’s chapattis;

each new vat of dung into a tureen of dahl

to stir above the evening smoke. And she’ll

work another hour or two raking the unbaked

yet steaming dung from the mud.

I have seen heifers

given more freedom to wander the earth

than this woman who carries another load

to her wall then chants with the traffic.

She could almost be any

woman humming at a task—moving a ladle

through vichyssoise in a perfumed apartment

off a sunny boulevard; watching light

slip into a room like a spoon into ingredients

for hollandaise sauce while she contemplates

the arrival of guests, the early yellowing

of the alder leaves.

Clearly, though, this is not

about workmanship; not about having a thankful

heart in a beautiful place; not about

being a speck in the slurry of a rushing

Punjabi street, or about a woman who must

save herself by labour and prayers.

It’s about a woman who

must live under the anus of a cow as if

it were her star; who must slap dozens of

discoloured moons onto the side of her house

for an orange sun to bake; who hears

the sighs of the world as her bracelets

slip up and down her arms like the songs

of insects in overflowing grass; about

a woman who bends to scoop dung into a dish

each morning with her arms and hands

and looks straight into my eyes. 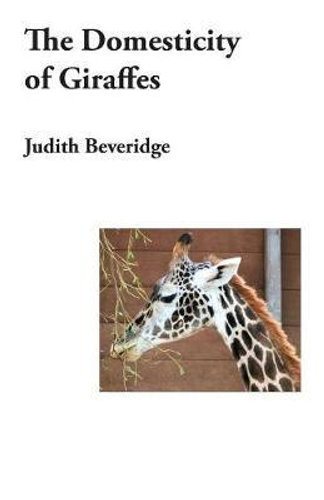 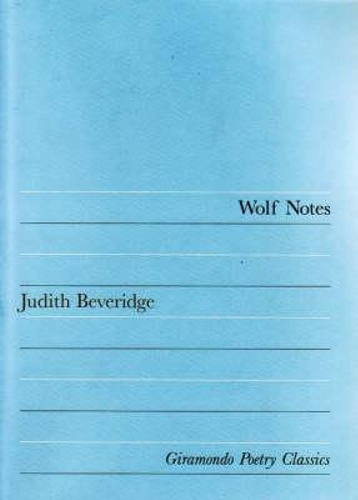 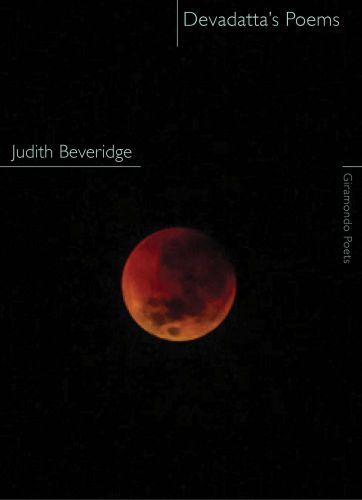 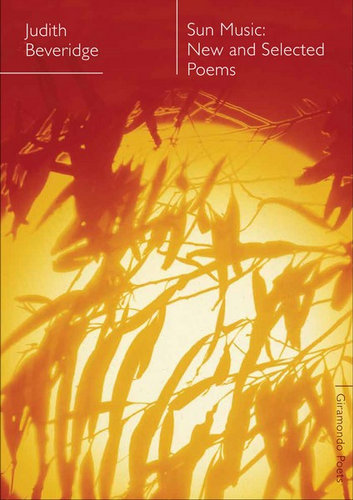 Judith Beveridge was born in England in 1956 and moved with her family to Sydney in 1960. She is author of seven collections of poetry all of which have won or been short-listed for major prizes: The Domesticity of Giraffes, Black Lightning Press,1987, reprinted by Ginninderra Press, 2017; Accidental Grace, UQP, 1996; Wolf Notes, Giramondo Publishing, 2003; Storm and Honey, Giramondo Publishing, 2009, Devadatta’s Poems, Giramondo Publishing, 2014; Hook and Eye: a selection of poems George Braziller, USA, 2014; Sun Music: New and Selected Poems, Giramondo Publishing, 2018, which won the 2019 Prime Minister’s poetry prize. She has also been awarded the Christopher Brennan and Philip Hodgins Memorial Medals for excellence in Literature and for many years taught in the MA Creative Writing program at the University of Sydney. She was poetry editor for Meanjin from 2005-2015.

You can contact Judith Beveridge through Andrew. Send an email to Andrew and he will forward it to Judith.