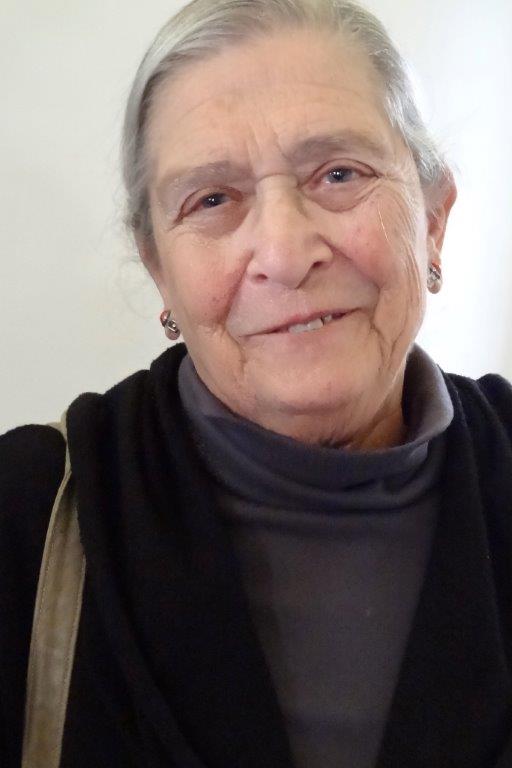 3. The Ballad of the Pretty Young Wife

6. The Poet Asks for Forgiveness

Whatever the reason it wasn’t
your poems came first to mind,
those self-denying plants and birds
caught on revelation’s edge.
No, it was a sight I can’t forget
when long ago you brought the child you were
alive into a bare lecture room in Perth.

Was it Wimbledon or Hammersmith?
Somewhere in London’s mean middle classes
you set us down before a timid boy
strangled in stiff collar, bowler hat,
walking reluctantly to school.
The picture stayed with me.
Only Orangemen wear bowler hats today.

The ones who set us free
fly from such tight cages into dangerous air,
how perilous only the timid know.

Easy as a pinhole piercing cardboard,
you took your eye to our strange world
to bring our sight alive.
“Just look. Keep still and let it be,”
said the poems, asking little.

You think it easy?
Try it.

The male has a pouch on the underside of the tail into which
the female injects the eggs. When the eggs hatch it looks as
if the male is giving birth to the young. Even after hatching,
the young remain near the father, darting back into his
pouch if danger threatens.

Wall-eyed snouter, sweet feeble translucent
Tiny eunuch teetering on your rocker,
Pouting, corseted in
Rings of bone, flesh flaps
Fanning the tides as you totter and roll
Forward, but never so forward as
She.
Flex your pipes for the winter.
Keep an upright house.
Pucker piped lips for her, flex,
Flex your rings, flash your fin
If you can, man. Watch it!
Your love’s bearing down with
Transparent efficiency, that
Abrasive lady’s been starching her
Dorsal for meeting, nudges
Neatly your ring-tailed poise;
Totter and flex, finny vibrato for
Sex (can’t afford to go off your
Rocker at this stage),
FLEX!
Chess knights collide:
A shuddering pouchful of eggs.
Nuzzle your snouters, sweet
Sons and daughters, tip to
Your tiny transparencies,
Hatched in your warmth,
Flexed in your strength.
They’d be mad to trust women
After this.

The Ballad of the Pretty Young Wife

Here is a tale of sorrow and woe
That happened in time so long ago.
An old man nearing the end of his life
Took to his heart a pretty young wife.

A wife to look after his house by the sea
His house forsaken and solitary
By waters dark, perturbed and cold,
The lair of creatures cruel and bold.

Through murky waves the sharks cut light
She heard their path in the dead of night.
She heard them gather, though far away,
And her will moved with them in search of prey.

“Be still, my dear, be still and sleep
Though the waters are dark and the waves run deep.
My little bride, there’s no need to dread
The path of the shark in our sheltered bed.”

They hunger when only the easterly howls
Those starving sharks with their harrowing jowls
But when old age sags in a sleep profound
The cleaving fins make the only sound.

She dreamt that she swam in the rising wave
Naked and proud and young and brave,
She feared no sound, she scorned the dark,
Pursuing with joy the song of the shark.

Her fettered soul to its own kind sped
As she cleaved the waters dark and dread.
She breasted the waters so cruel and proud
At one with the sharks she sang aloud:

“I’m free at last to seek my good
I lust for my kind and for human food
And I hate the old man near the end of his life
Who welcomed me in as his pretty young wife.”

She dreamt next night of a knife-like fin
And the world opened up and took her in,
And she sliced through its waves like her kin, the shark,
And she lashed her tail when the moon turned dark.

“Show me the path on my quest for food.
Show me the source of life-giving blood.”
The moon came out from behind a cloud
And shone with force on the old man bowed

In the bed where he treasured the pretty young wife
The source of his joy, the jewel of his life.
She cries to the moon by the waters cold
As she turns in its light from the husband old:

“How can I yield to a husband’s will
When the blood runs free and the sharks smell kill?”
But the moon turns dark and the clouds rush past
And the lives of the two are ebbing fast.

The very next night she climbs to bed.
The moon has vanished. She lifts her head.
“Are you coming, my wife, are you coming to sleep?”
“Yes, I’m coming. The stairs are so dark and so steep.”

He turns to his wife lying still in the dark
From her blazing blue eyes flashes out a hot spark
Like a streak of hell’s flame. He lies still as death
As she tosses and turns with her ravenous breath.

She pitches him down as his cries float to sea
“Alas for the monster my bed has set free!”
Tonight she is dreamless. Forever is he,
No longer she’ll hunt with the packs of the sea.

For the pretty young wife has discovered her prey
In the arms of an old man who hastened the day
Of his sorrow and woe and the end of his life
When he took in his folly a pretty young wife.

He
Weary with toil, my ugly head is large,
My baggy muzzle ponders to the earth,
Against you, sir, I lay my plaintive charge:
That you have sanctioned such misshapen birth
As mine. You call me your creation fair,
Bulbous and rude, I dive into your flood,
Warty and naked, rough beyond repair,
I thirst for beauty. My sluggish substance would
Offend the very bottom of the lake.
I mince upon my well-developed toes.
Snorting violent columns, rise to take
The air with swift extremity. My nose
Seeks out my love timid and perfect, but find
Only my grief, and all my joy behind.

She
Yawning I lingered, drowsy took my ways
Along the high banks, dreaming of my desire:
A single offspring, tenant of my days
To guard and nurture. Shaped in disabling fire
I laboured the monthly courses of the moon,
Met with the loose dull substance of my kind
And suddenly the inventive act was done.
Our wrinkled baby pads along behind
Our ponderous puzzled flesh. He nuzzles warm
Against me. The small bright interim of our love
Blunts my tusks to lift him clear of harm,
Your perfect creation. Sir, if I could prove
The fitness of my longings, would it serve
To know, just for the record, that once I loved?

When you wake
your spine is twisted
like a sea-bird
inspecting the sky,
stripped by lightning.

Fay Zwicky
from Ask Me (University of Queensland Press, 1990)

Dead to the world I have failed you
Forgive me, traveller.

unaware, blind or fearful
I ignored them.
They clamoured everywhere
those unwritten poems.
They sought me out day and night
and I turned them away.

Forgive me the colours
they might have worn
Forgive me their eclipsed faces
They dared not venture from
the unwritten lines.

Under each inert hour of my silence
died a poem, unheeded 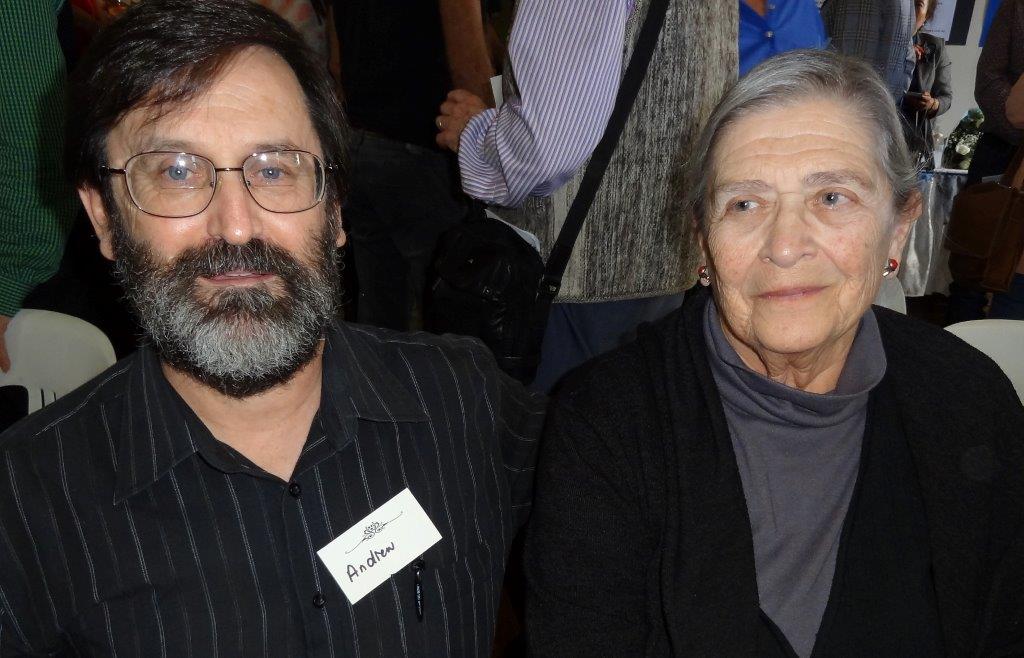