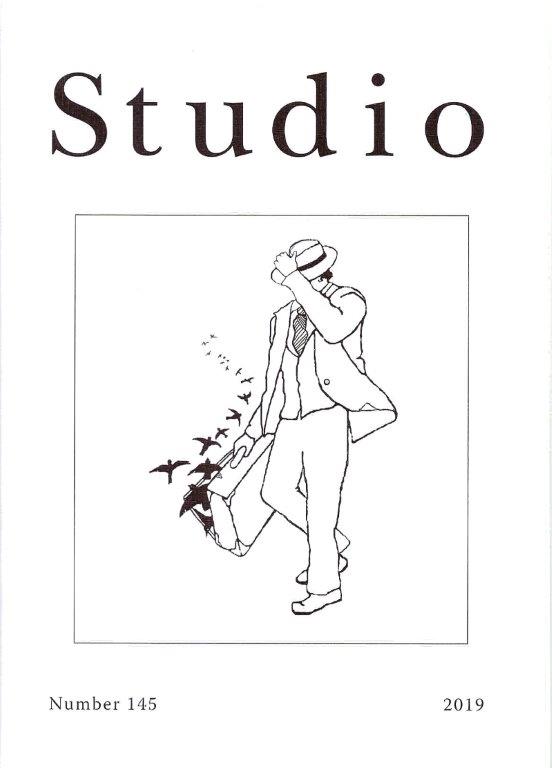 The latest issue of Studio magazine (No. 145, 2019) contains three of Andrew’s poems: “Them Shoes”, “Miscellaneous Thoughts on Poetry” and “Suburban Birds”.

“Miscellaneous Thoughts on Poetry” is set of three tanka, while “Suburban Birds” is a set of five haiku. “Them Shoes” is a 52-line “free form” poem set in Bourbon Street in New Orleans. All three poems are included in Andrew’s latest book , Distillations of Different Lands, which has was released late last year by Sunline Press.

The first and last haiku in “Suburban Birds” are reprinted below: