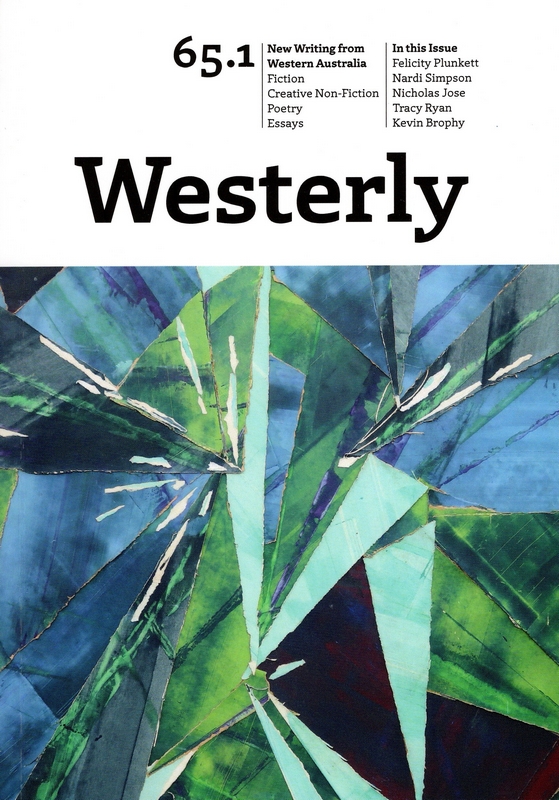 Although “Dip” is written in free form, it nonetheless employs (as is the case with many of Andrew’s poems) a one-off, self-imposed syllabic metre.

It consists of a single descriptive statement that unfolds in four-syllable lines arranged in six couplets, each couplet loosely embodying a conceptual unit.

Each line is enjambed, four of them in such a way as to break a word mid-syllable or mid-compound.

The poem employs alliteration, moving from “d” to “p” and “g” sounds.

It attempts to capture in a single, succinct sweep an image, a scene, Andrew saw in Kyoto, Japan.

A little dip
in the broad rim

where to over-
flow, gliding slow

or quick in drib-
ble, drip or drop,

from the wide cup
of the level-

“Dip” is included in Andrew’s latest collection, Abundance: New and Selected Poems, published in December 2020 in the USA by Wipf and Stock Publishers.