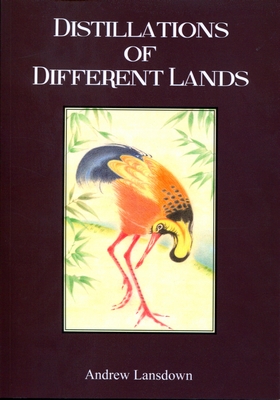 The poems are wide ranging in subject, setting, theme and form, and are arranged into four sections, the four Different Lands of the title: I. HEARTLAND; II. JAPAN; III. HOMELAND; and IV. AMERICA.

Read more about Distillations of Different Lands, along with several sample poems, on this website here.

You can buy a copy of the book ($22.95, postage included) through the BUY BOOKS page of this website.

You can also order Distillations of Different Lands from bookshops and through the publisher’s website, www.sunlinepress.com.au