Poem in anthology, The Poet’s Quest for God 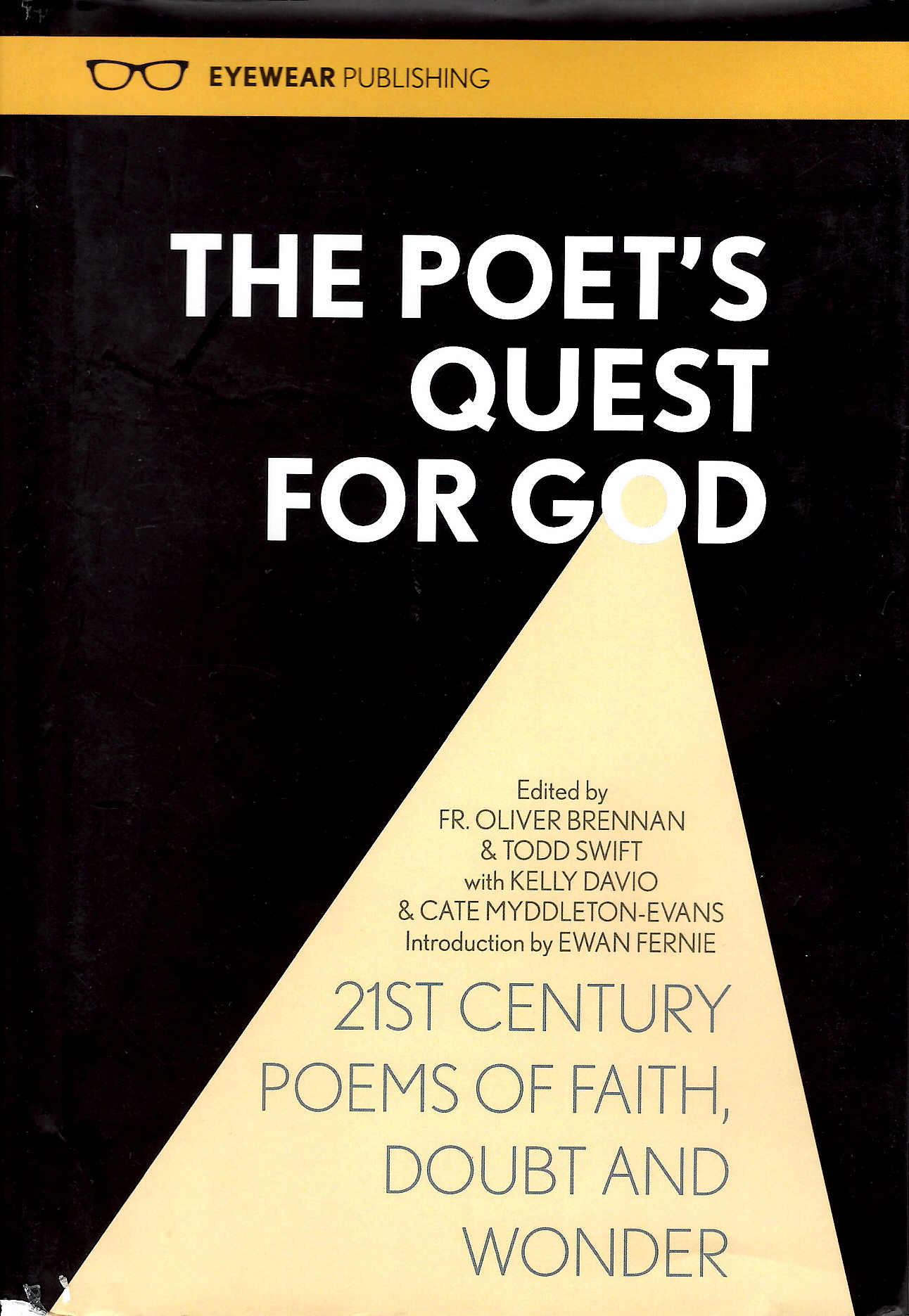 Although Andrew gave permission to the editors and publisher to anthologise his poem back in 2014, it was only recently that he discovered that the anthology was published in 2016.

“Prayer” is a villanelle dedicated to, and prayed on behalf of, Andrew’s late mother. It has been published in several of Andrew’s poetry collections, most recently in Abundance: New and Selected Poems, published in the United States by Cascade Books, and imprint of Wipf and Stock Publishers.