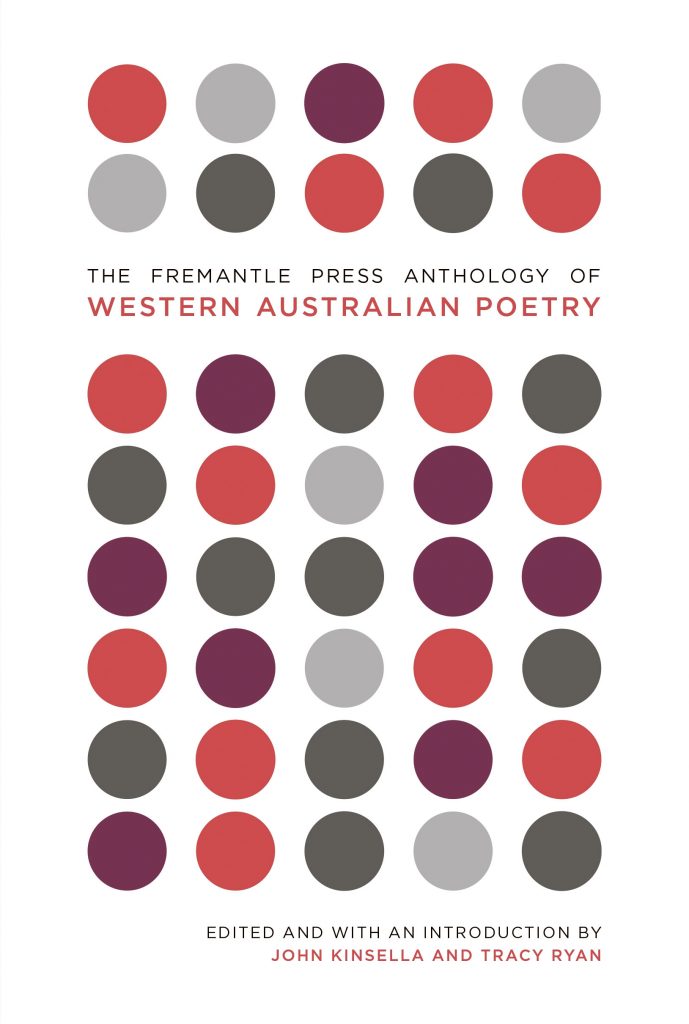 The anthology has been edited by Australian poets John Kinsella and Tracy Ryan.

Andrew’s poems in the anthology are “Between Glances” and “Emergence“.