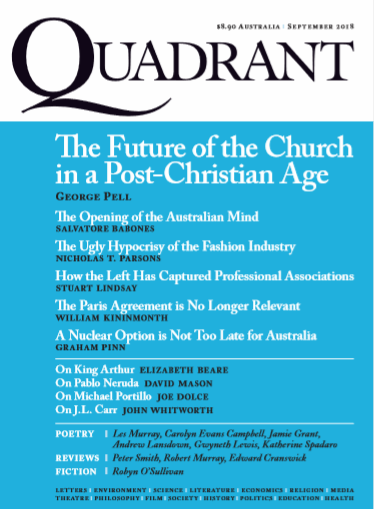 Everything is bourbon and bonhomie
here in New Orleans on Bourbon Street.

Both “Them Shoes” and “Meditations on Emptiness” are included in Andrew’s next book of poetry, Distillations of Different Lands, which will be released by Sunline Press later this month, September 2018.