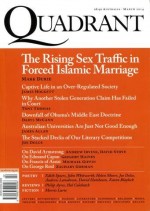 With the exception of “Frog Cacophonies”, these poem were written about and after Andrew’s stay (with his wife, Susan) in Kyoto in March-April 2013.

“Jizo Stones by the Three-Storeyed Pagoda” touches on the sorrow experienced by many Japanese women after abortion, sorrow they express in devotion to Jizo, a Buddhist bodhisattva who they believe will help the souls of their lost children (mizuko) to escape from the purgatory of Sai-no-Kawara.

The poem, along with a photograph of the Jizo statuettes, is offered below: 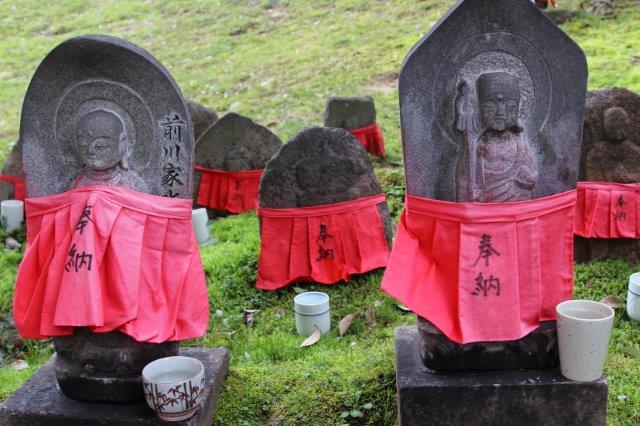 graze among the Jizo stones

where mothers shed a tear

for their aborted children

and try to stem their fear

that the children suffer there

the hell they suffered here.